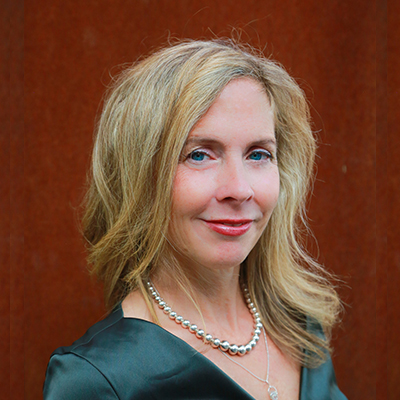 Prior to joining Grund Intellectual Property Group at its humble beginnings in January, 2006, Stacey worked with the biotechnology patent group of a small private practice firm in Munich, where she gained practical experience in the drafting and prosecution of European patent applications and preparing documents for and participating in both opposition proceedings and appeal hearings before the European Patent Office (EPO). Stacey qualified as a UK Solicitor, England and Wales in 2008, which allows her to directly represent clients in proceedings before the European Patent Office and the UK Intellectual Property Office. She further achieved Irish Solicitor credentials in 2019.

Stacey was formerly associated with the Palo Alto, California office of Skadden Arps LLP until 2002. Here, she gained “in the trenches” experience with the intellectual property aspects of highly-complex international commercial transactions in addition to licensing, portfolio counseling, and opinions concerning non-infringement and patent validity. Stacey began her patent career at an international IP firm in Palo Alto, California in 1997, and registered as a patent practitioner before the United States Patent and Trademark Office (U.S. PTO) in 1998. She has extensive experience in the drafting and prosecution of U.S. patent and trademark applications for companies and universities around the world.

Before becoming enamored with the law, Stacey was a NIH Junior Fellow (1985-1989) and a Laboratory Technician at the National Institutes on Drug Abuse (1990-1992), where she performed work on characterizing the dopamine receptor and its role in addiction. She performed post-doctoral research in the fields of molecular biology and neuroscience at the Sleep Research Center at Stanford University, and has been on the legal faculties of both the Santa Clara University School of Law, Globe Business College, and the Ludwig-Maximilians-Universität in Munich, Germany where she lectures on topics relating to U.S. & European law and procedure.